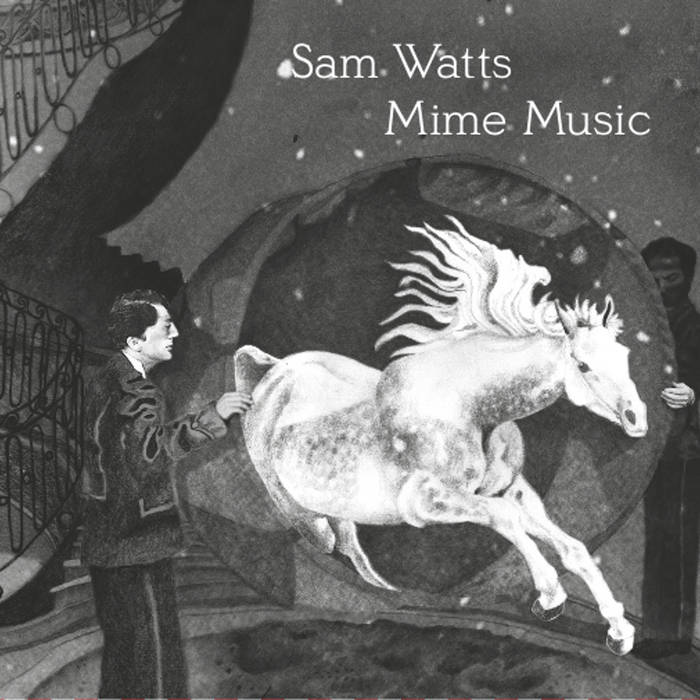 Royal Academy of Music graduate and 2012 Humphrey Lyttleton Prize winner Sam Watts is a pianist and composer originally from Birmingham. He is active on the London jazz scene and has performed at Ronnie Scott’s, Wigmore Hall, the 606 Club and Royal Albert Hall among many other venues. Recently he has returned from a tour of Spain with Brazilian singer Luna Cohen for the launch of her album “November Sky”, as well as giving performances in South Africa and Portugal. In 2014 he received the “Emerging Excellence” award from Help Musicians UK and recorded the album “Mime Music” in 2015.

“Mime Music” is the Sam’s debut CD release under his own name. Recorded at Red Gables studios and mixed by Alex Bonney, it features his own compositions with stylistic influences ranging from Duke Ellington to Astor Piazzolla, Tom Waits and Arvo Part. The album is heavily inspired by film scores and old silent movies - the music is cinematic and characterful, with many of the compositions inspired by particular films and scenes.

The unusual instrumentation of the ensemble allows Sam to explore a huge variety of sounds and colours, and together with his eclectic range of influences create a varied and interesting programme that has been well received by audiences around the UK, including appearances on BBC Radio 3 and at the BBC Proms.


"This music alternates wildly between moods, pastoral tangos and rags shot through with wild noise and colourful textures, and string melodies holding the whole thing together."