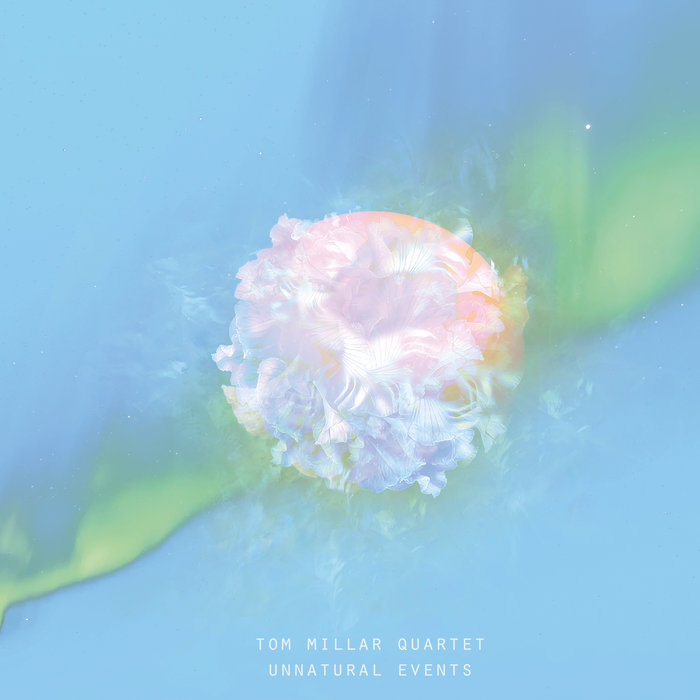 Pianist and composer Tom Millar will be releasing his debut album, Unnatural Events, on SPARK! Label in 2017. After studying music at King’s College, Cambridge, and jazz at the Royal Academy of Music, London, he has received plaudits and awards from musicians and arts bodies including an Emerging Excellence Award from Help Musicians UK, the Jazz Services Recording Support Scheme and a successful crowdfunding campaign on Kickstarter.

Having recently played the opening residency at Quincy Jones’ first jazz club, Q’s bar, at the Palazzo Versace, Dubai, Tom’s performing credits also include touring the UK with the Lyric Ensemble (performing the music of the late Michael Garrick); the Ollie Howell Quintet; the Duncan Eagles Quartet; and albums with the Tom Smith Septet and Andrew Linham Big Band. He has played in the USA, Europe and Qatar, including a tour of Switzerland with blues star Philipp Fankhauser and singer Margie Evans from Shreveport, Louisiana.

Artwork and design by Catia Lanfranchi
Photographs by Aga Tomaszek